Independence Day 2010! Really, is there anything more American than the cookout with the family on the 4th of July? 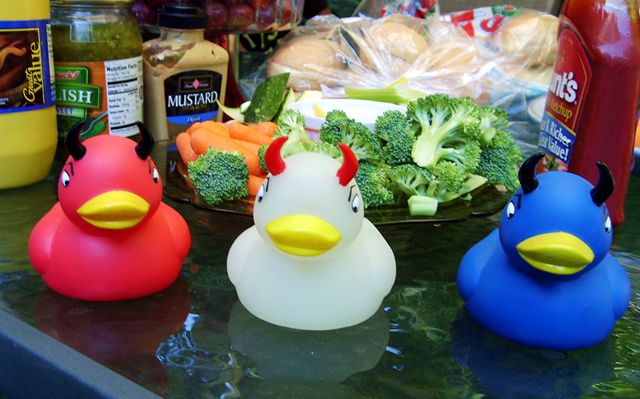 Go out and enjoy yourself some America today.

1 Tell me that the one in the middle glows in the dark...

2 All right.  The one in the middle glows in the dark.

Even better, it's actually true!

3 Larry will be disappointed that his hand didn't make it onto the blog.

4 Hey - I have a couple of duck pictures you might like - is there an e-mail address to which I can send them? 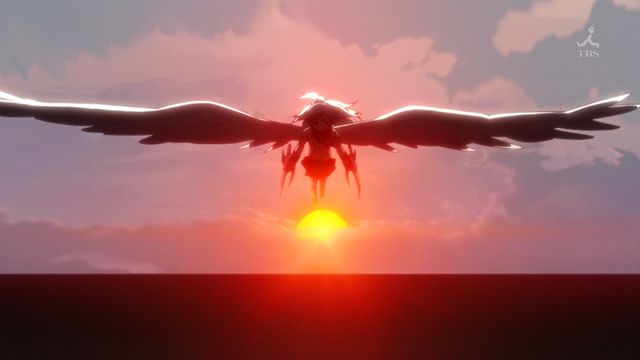 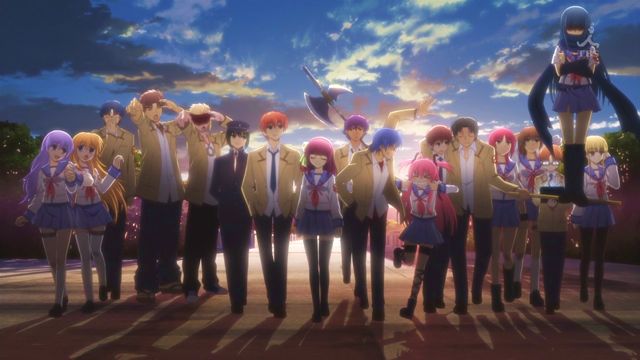 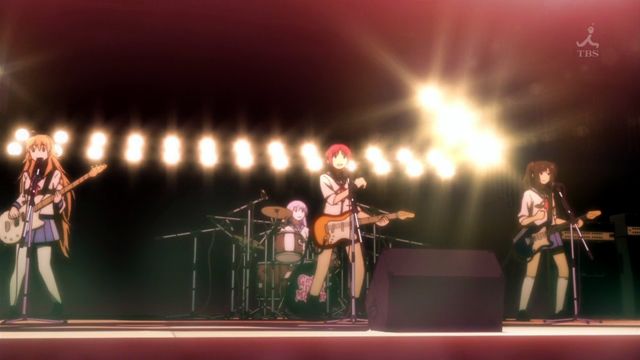 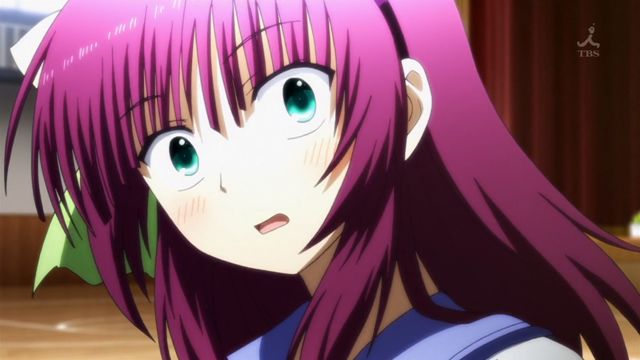