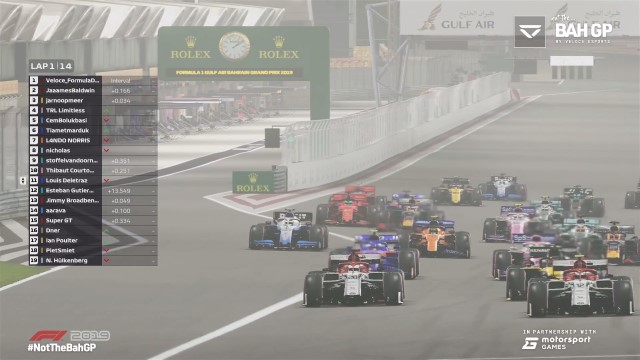 F1Update!: Virus 7, F1 0 The Evil Death Bat Soup Virus has destroyed motorsports in general these days, but Formula 1 has been particularly well massacred.  Yesterday F1 CEO Chase Carey came out and announced that the season has been either postponed or flat-out cancelled up to and including Monaco.

This is going to be the first time since 1955 that there hasn't been a grand prix at Monaco.  It makes sense that they'd cancel instead of postpone; it takes SO much time to set up the circuit around the Principality.  They had already started, in fact; the ancillary buildings were being activated a week ago. 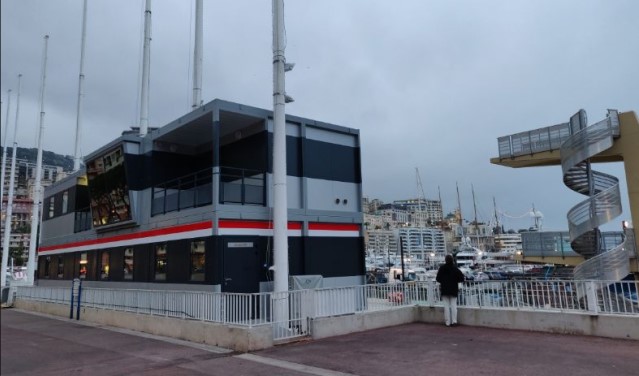 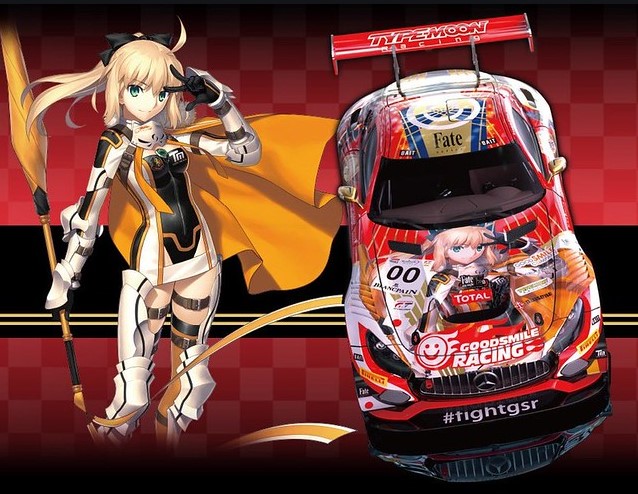 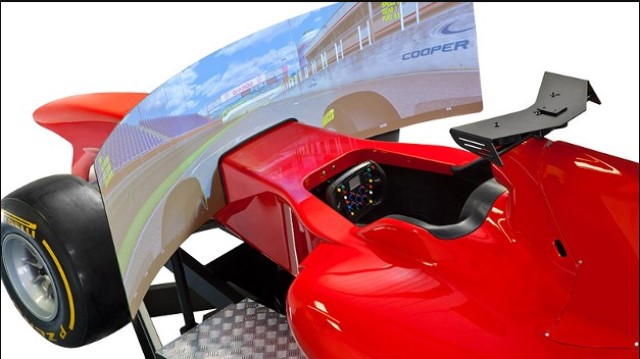 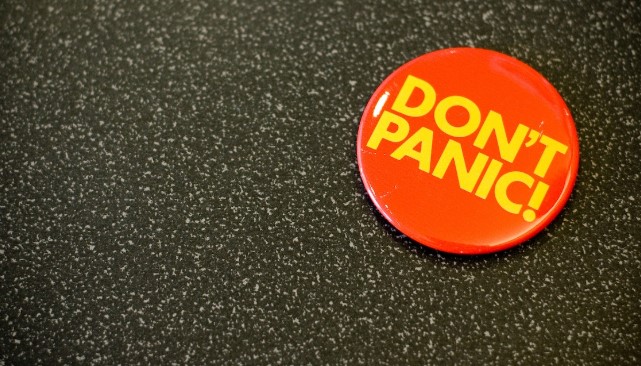 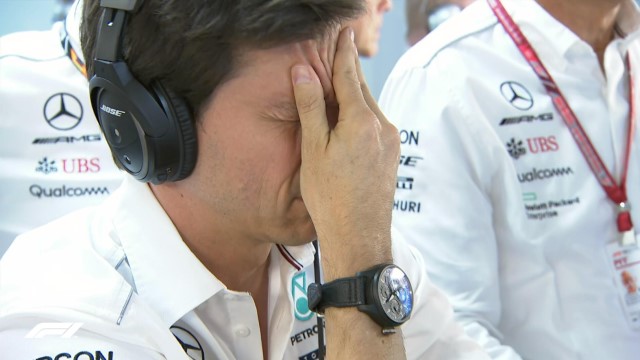 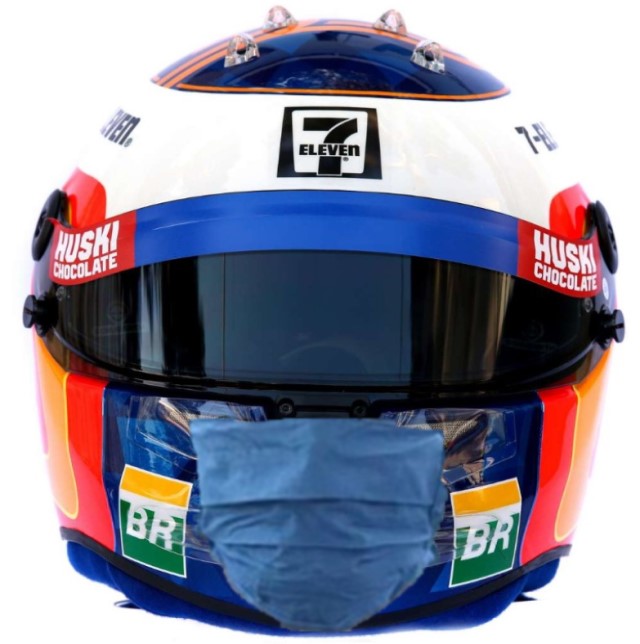