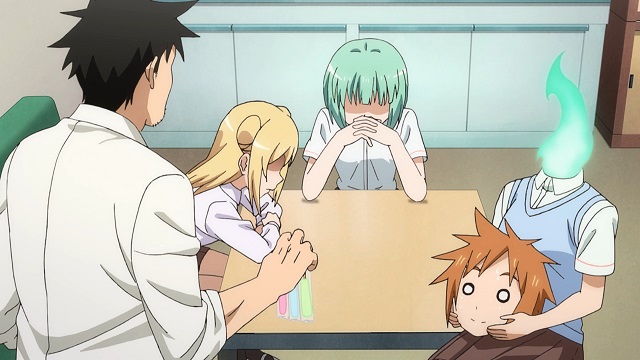 Still the best thing airing this season, and an early contender for Anime of the Year.  It has yet to put a single foot wrong, and I can't imagine how it would given where the story stands.  Just a marvelously fun series. 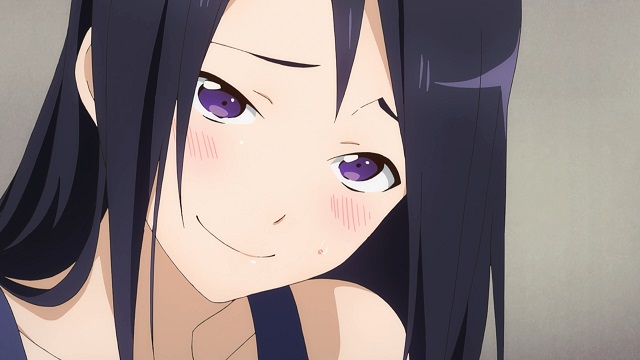 And when the character I expected to be the weakest of the bunch is the one that's quickly becoming the MVP?   That's just a bonus.  Really, you need to be watching this.

1 This and Miss Kobayashi haven't failed to put a smile on my face yet. I'm going to deeply mourn the ending of the Winter '17 season at this rate.