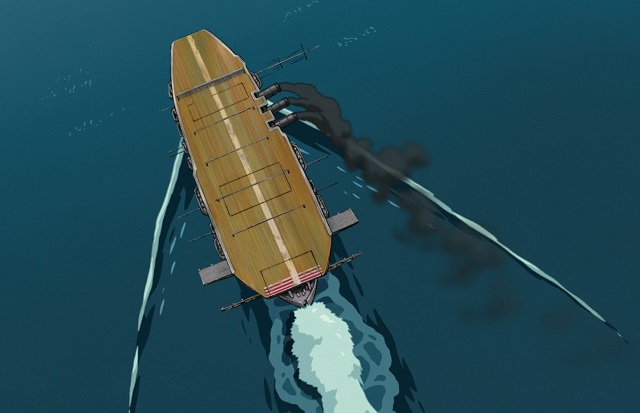 -The Wind Rises
Because we all need more Hosho in our lives. 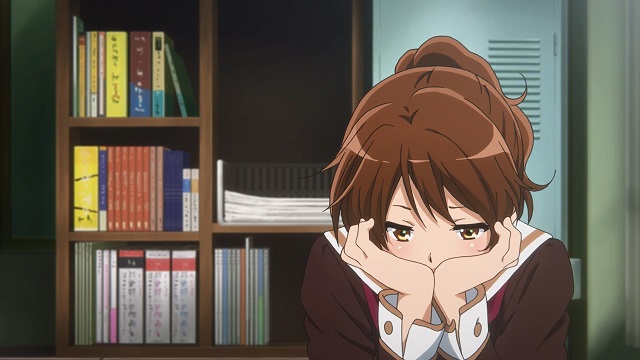 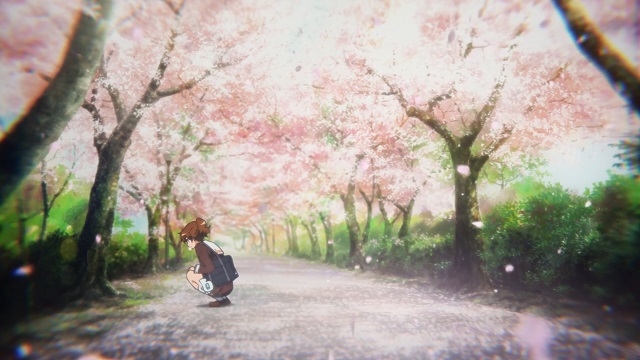 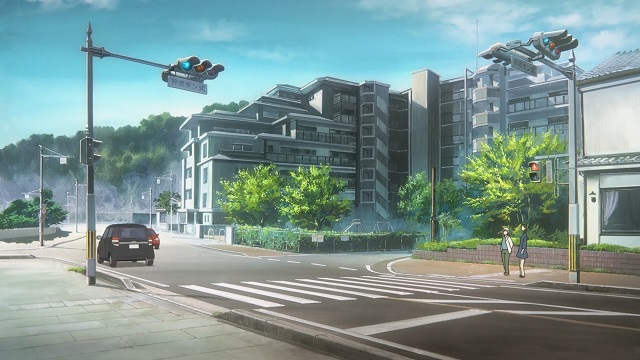 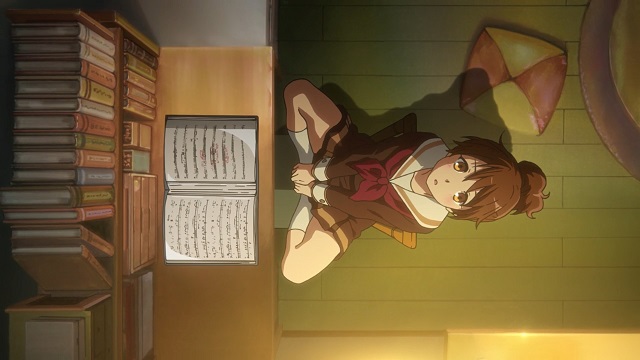 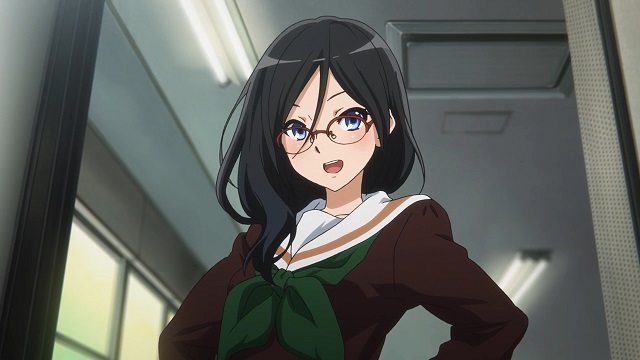 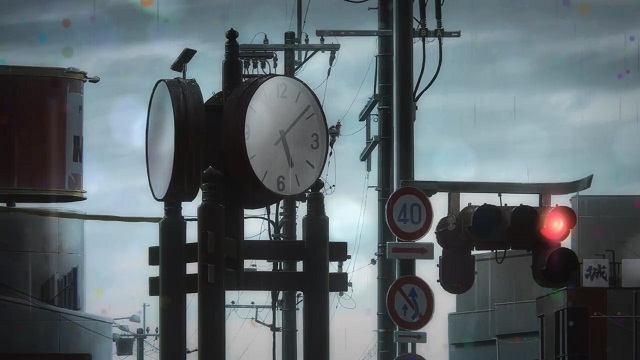 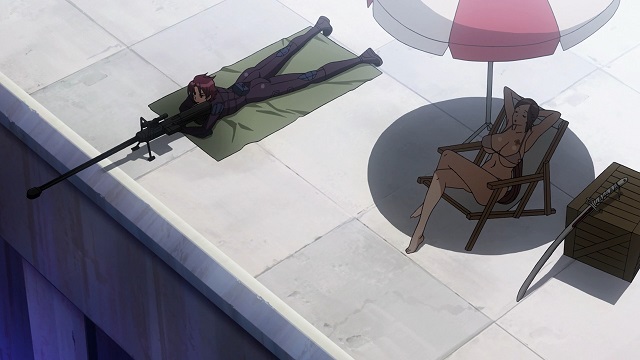 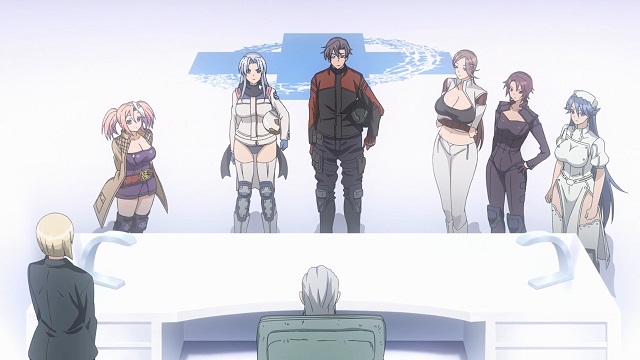 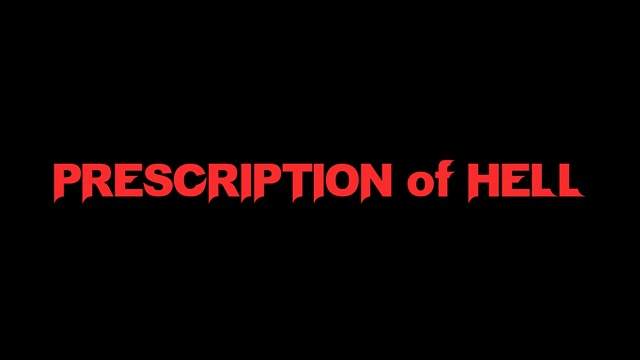