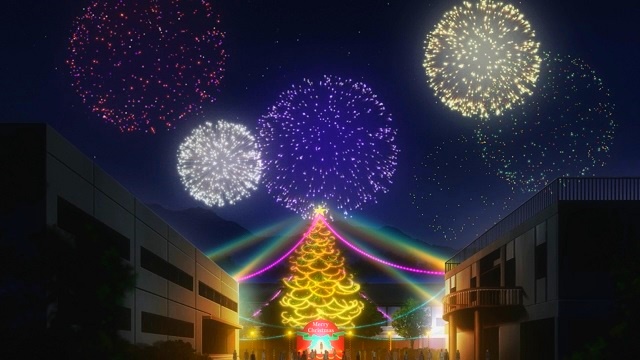 -Amagami SS, Ep16
I hope all my readers, the joyously-named "Pond Scum", had a great Christmas and/or a relaxing day off!  I very nearly ruined ours single-handedly, but I managed to pull my chestnuts out of the roasting fire at the last moment.
Y'know, I forgot just how much fun Amagami SS was.  And just how weird it could be, come to think of it.  But that's another post for different day.  For today, it's just Merry Christmas. 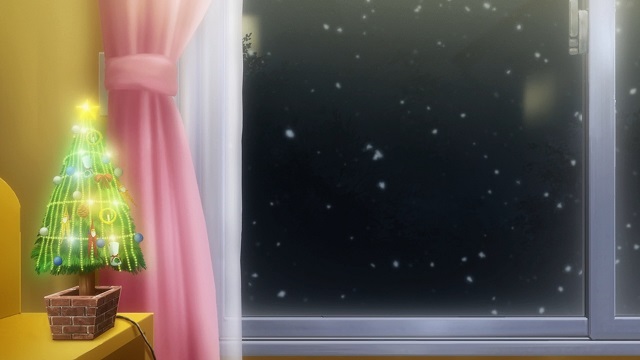 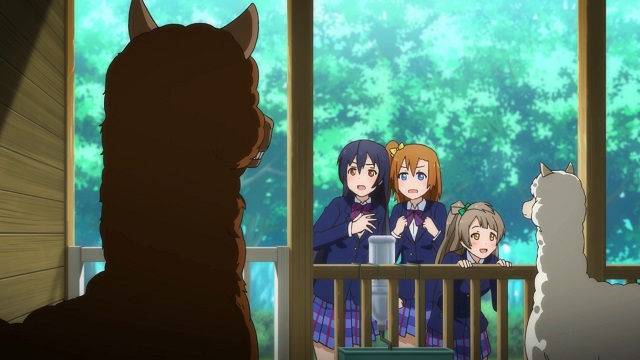 -Love Live!, Ep04
So the Alpaca seen in the first episode, which I mistakenly called a llama, is officially part of the school.  They, for there are two where we only saw one previously, have their own stable and are cared for by at least one student. 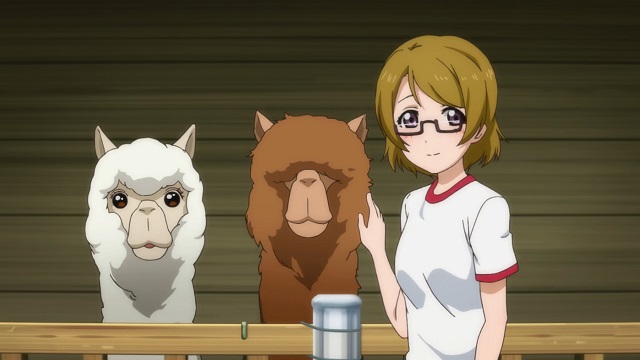 Just why this Japanese high school has two alpacae on campus has yet to be explained.  This will bother me until its explained, and probably beyond because the explanation is going to be either stupid or non-informational, I can just tell. 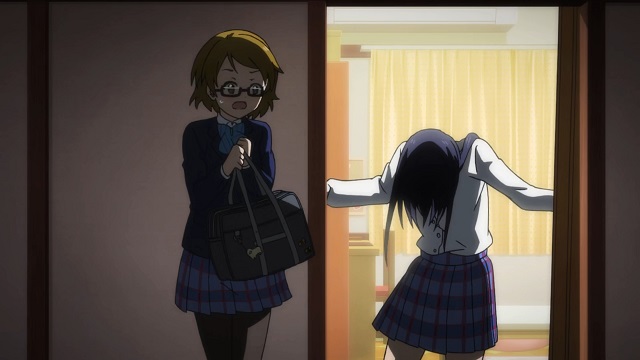 The series is still entertaining as hell, though the budding alpaca rancher up there really got on my nerves... her timidness was painful to witness.  She didn't snivel, but that's only because she was too timid to do so.  Except around the alpacae... them, she can handle.  Watching will continue.

Random Anime Pictures #141: Now THAT Was A Surprise! 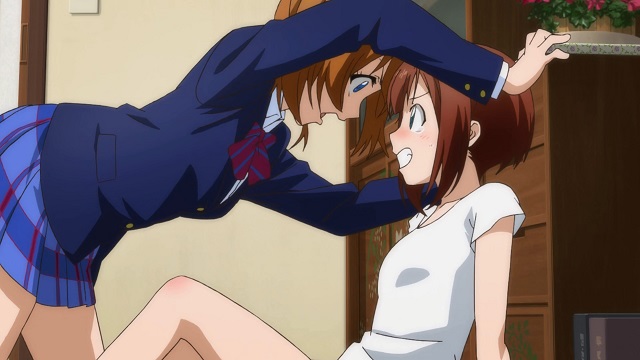 -Love Live, Ep01
I actually really enjoyed the first episode of Love Live!  I can only assume all the "idol sh*t" starts in the next few episodes, but there was practically none in Ep01.  Instead we focused on the characters, and as a result I was laughing for most of it.  I did very little of that when I watched iDOLM@STER or the not-entirely-sequel, Cinderella Girls.  Half-grins, yes.  Smirks, sure.  Head-shaking "oh, you" moments, okay.  But laughing?  Nope. 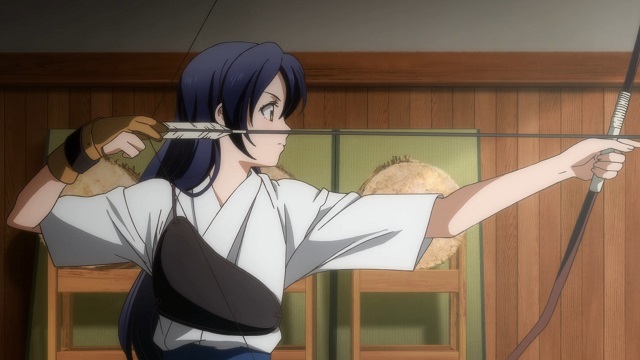 I'm not expecting much in the way of depth here, but hey, one of the main girls is Kaga Jr, gotta love that.  And yes, I know that if I'm going into an idol show hoping there won't be much "idol sh*t" I'm gonna have a bad time, but at least the first episode was fun. 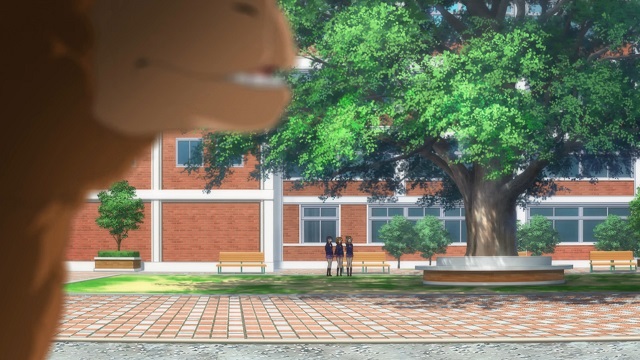 And maybe they'll explain why there's a random llama on the school grounds.

1 I enjoyed Love Live!, though it is one of those titles where you really should watch the seasons back to back.

2 There is no explanation needed.  EVERYTHING is better with a llama in it!!