Random Anime Pictures #140: I Did NOT Expect That As I've gotten more interested in the past months about anime-based figures, I've seen a bunch based on characters from something called "To Love-Ru."  They've mostly been very good-looking, and there's a series of figures that are probably the best-looking I've ever seen... ridiculously expensive, waaaaaay out of my price range, but the best-looking.  But I knew nothing about the series except that one pink-haired character wears a weird hat.  So with so little to look at this season, I decided to give it a shot. 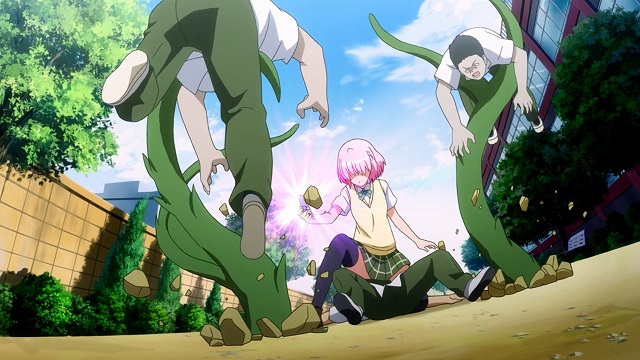 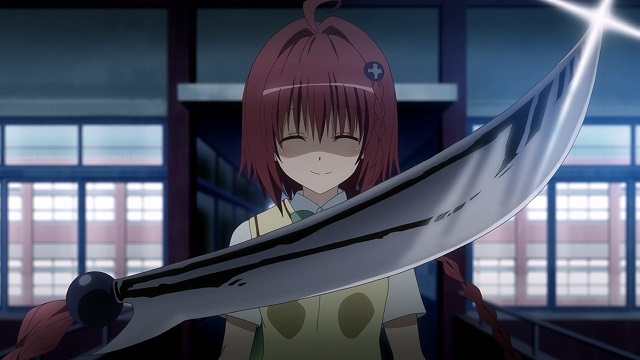 No.  It's even more than that.  Remember the High School of the Dead OVA?  That was nothing in comparison to this show.  Now, nothing I've shown you here is out-of-the-ordinary... or even particularly worth commenting on.  That's because I don't dare put the NSFW stuff on the front page.  I warn you again: if you click "more", you're going into NSFW-land.
Last warning: beyond here is NSFW.
more...

1 I vaguely recall watching the first To Love-Ru series. Harem fluff, wasn't the worst thing I watched back then, nor was it the best.

I'm guessing you've got shiny-platter rips there, since (IIRC) the version that hit CR was heavily light-beamed.

2 Everything I've read suggests that, when originally broadcast in Japan, it was totally uncensored.  What CR did with it after, I cannot say.
I mean, there was a whole legal fooferraw about it apparently.  Tokyo had just passed a "decency and morals" thingy, and went after TLRD.  It eventually wound up in court, with a judge saying "yes, there's nipples.  No, it doesn't violate the decency and morals thingy."
I'm paraphrasing.
So they were clear to do whatever with the anime.  And they clearly did.

3 To Love Ru Darkness is the sequel to the first series, that ran two seasons IIRC. And the hero is a total zero in the show. Aside from him, it's Urusei Yatsura with the serial numbers filed off, and all the quality sandblasted away. 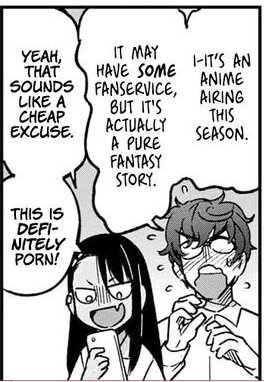 5 Wonderduck, IIRC, the satellite version of the show was less censored than the broadcast version, so depending on which raws a group used while it was airing, you saw nipples or censorbeams. And of course they all went back and used the less-censored version when the discs came out.

6 Way late to this party.  Rito (the doofus male) has a cosmic-level power to land in a compromising position with cute females, no matter how unlikely.  Even the Deviluke girls' mother (the queen - she finds it hilarious.  Al Franken, your publicist is calling....).   No, seriously, it's a power.  He actually has to suppress it once in order to deliberately molest Darkness (the blonde assassin's boss) in the manga. 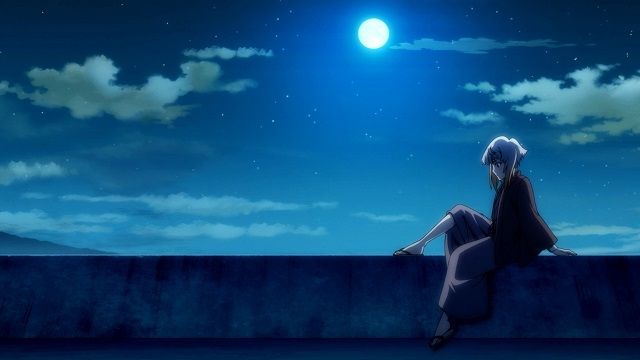 -Aquarion Logos, Ep05
See, now they're just pandering.  A beach episode.  The fifth episode of twenty-six, and already it's a beach episode.  Then the best shot of the whole thing is also the one where the Tagonist is most fully dressed.  I don't understand how this show thinks at all. 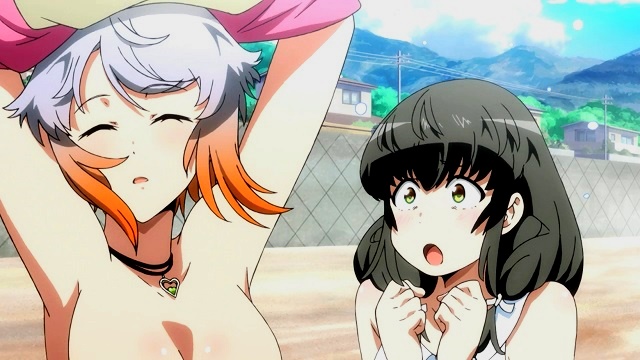 This was the episode where everybody that wasn't a die-hard Aquarion fan jumped ship... and apparently, some of the die-hards did, too.  I know I'm not going to go any farther with it. What's the point?  I don't like giant robot/mecha as a rule, I don't like shouted special attack names, and I really don't like shows throwing in beach episodes less than a fifth of the way through the run.  I mean sure, the fanservice is nice, but if the series is this desperate this early, the trainwreck that's coming is going to be immense.  No thanks. 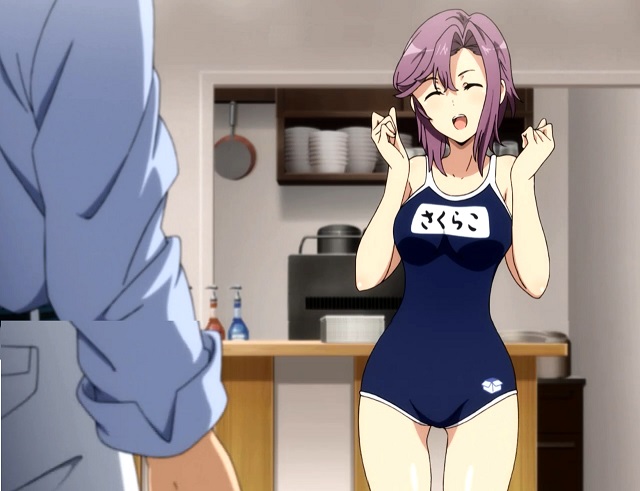 (Okay, I'm digging the MMO junkie show. But... that's not the same as saying I recommend it.)

2 In terms of brainless entertainment for the season, Two Car is pretty good stuff for that category.