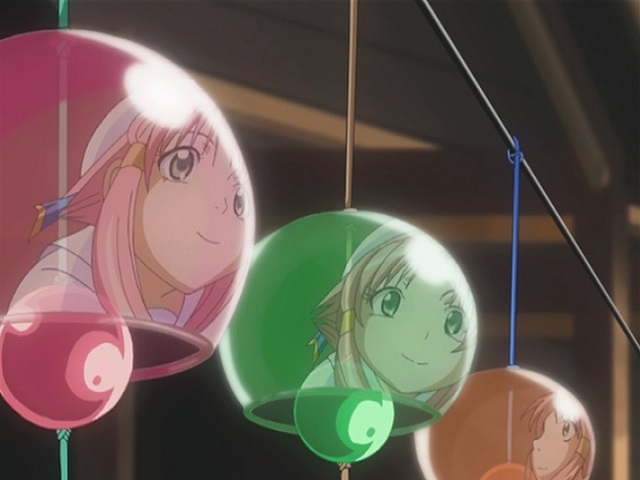 -ARIA the Natural, Ep12
On the whole, today had to be listed in the "horrible" category.  But it's amazing how just one episode of ARIA is enough to take the edge off.  It didn't fix anything, it doesn't make things better... but it was enough to remind me that things aren't totally terrible.  And I guess that's enough, isn't it? 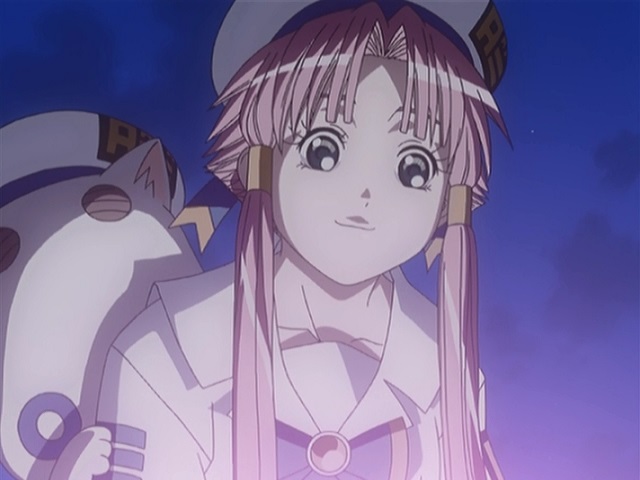 1 Watching my inept experiments in Botes videos should help. 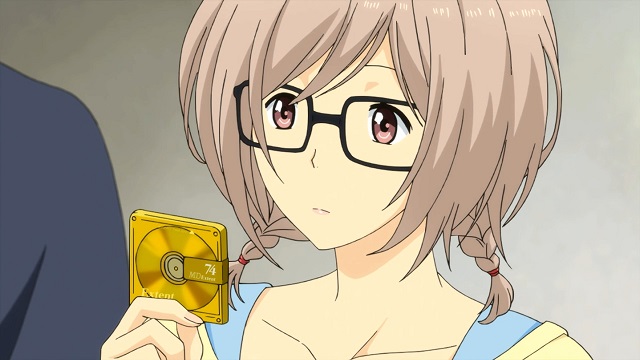 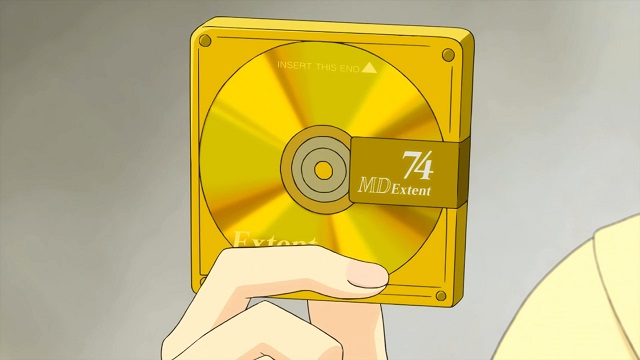 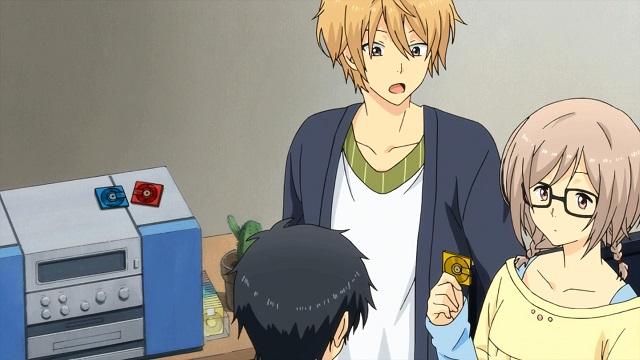 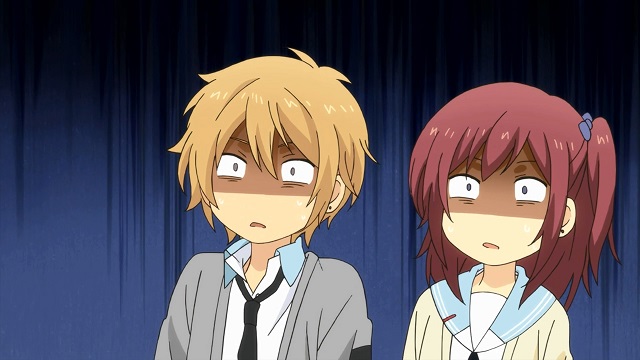