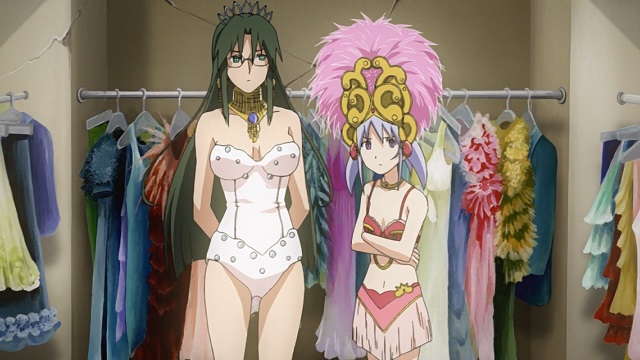 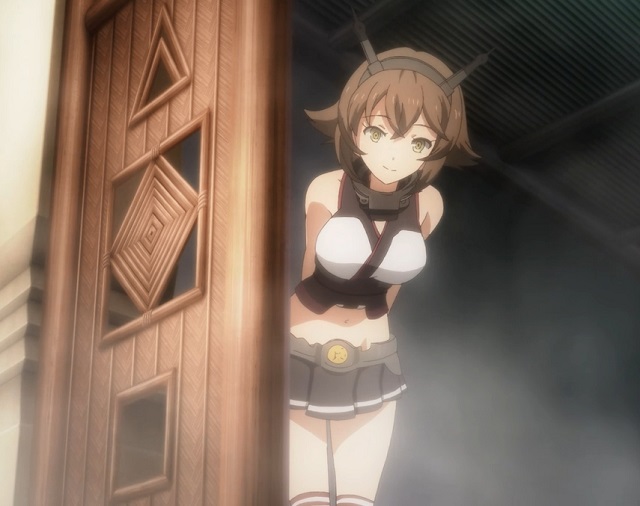 I forgot how much I enjoyed Mutsu's smile.

1 Definitely MVP of that show.