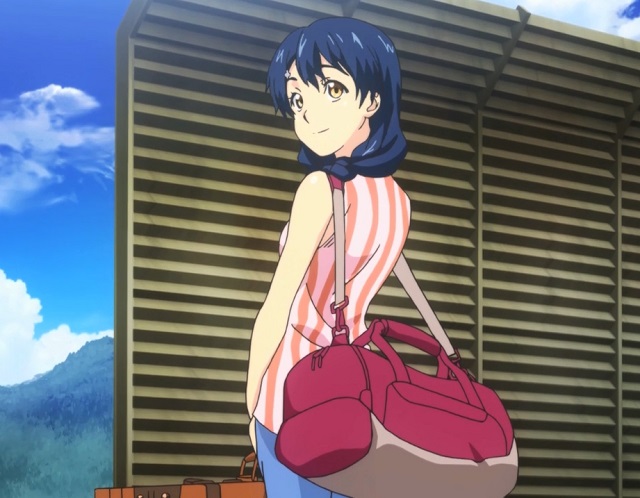 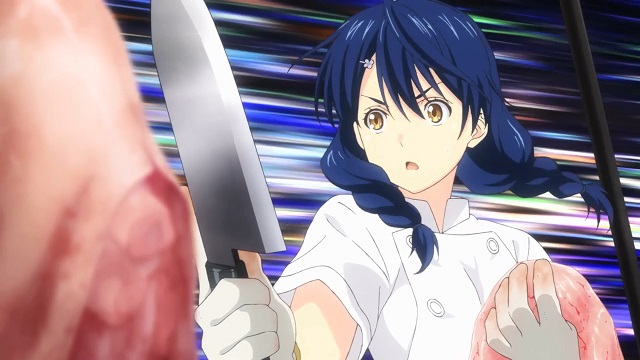 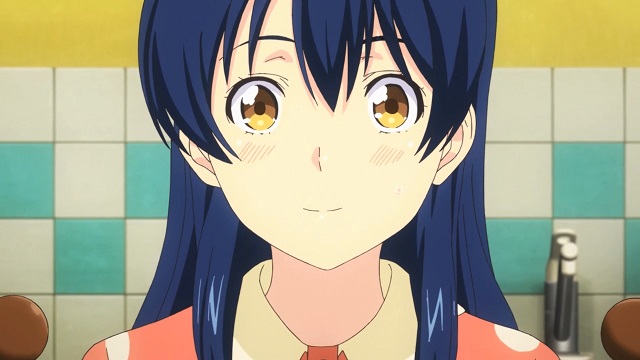 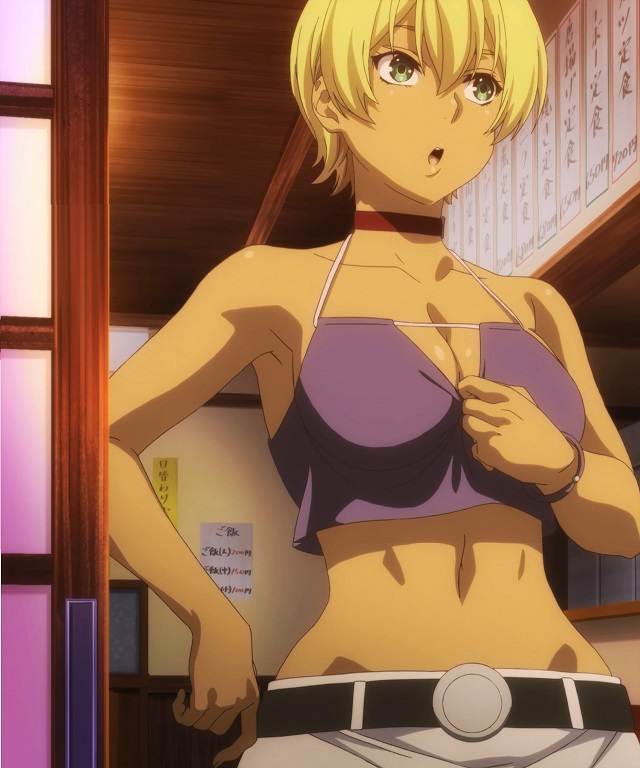 For a show that I only began watching to see if there were more rubber ducks involved, I'm pleasantly surprised to admit that Shokugeki no Soma is really quite good!  Cross a fighting anime with Iron Chef and you've got the basic idea behind the show. 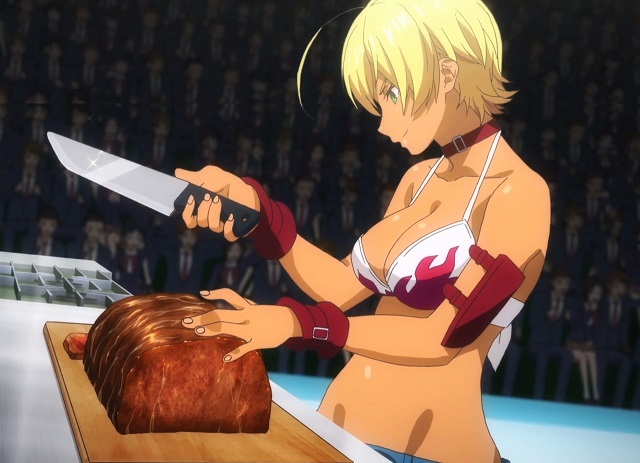 Just... don't watch the show when you're hungry.  Or on a diet.  Swear to god, you gain weight just watching the dishes they prepare.  Best of all, none of them are stupid: you could "easily" make them yourself.  Heck, many of the recipes were included in the manga! 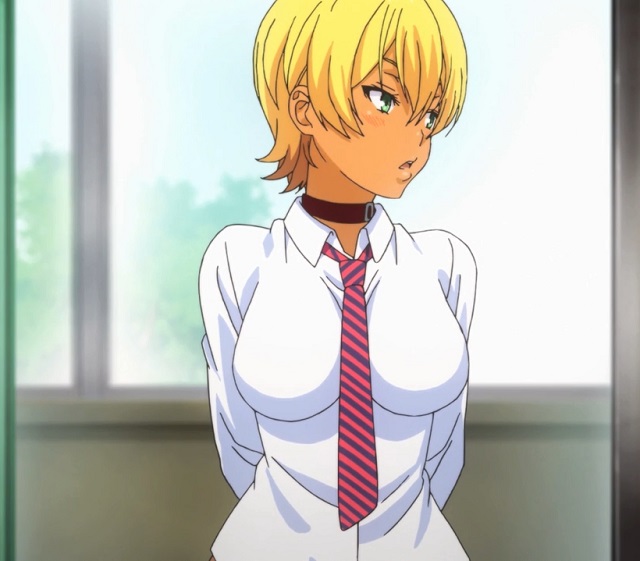 There are other reasons to watch, too.