Hal Far Flight One of the famous stories of World War II is that of the legendary defenders of Malta, Faith, Hope and Charity. As the legend goes, when Malta was placed under aerial siege by the Italians in June of 1940, there were only three British fighters to defend the entire island.  To make things even more grim, the fighters were obsolete Gloster Sea Gladiators, the last biplane fighter in RAF/FAA inventory.  These three planes managed to hold back the Italian Regia Aeronautica until the Germans got involved in early 1941.  It's a wonderful story, one that surely went a long way toward boosting British morale in those dark days of the War. 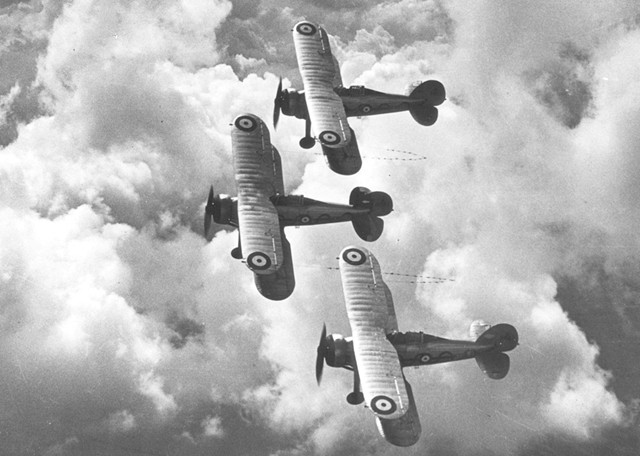 Like many of those types of stories, there's quite a bit of... um... let's call it embellishment... involved.


One of the biggest embellishment of the story was the names given to the fighters.  To be sure, Faith, Hope and Charity were appellations applied to three Sea Gladiators involved with the Defense of Malta, but those names were provided by a Malta newspaper months after the siege was over. 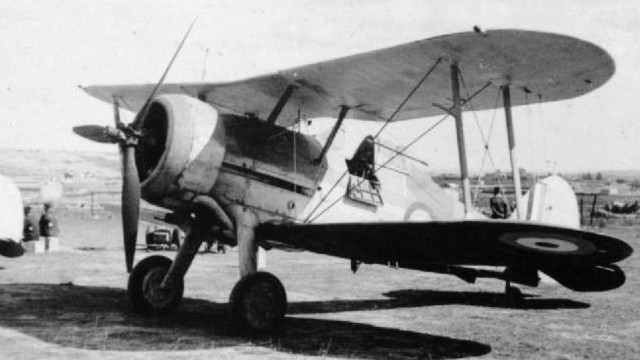 Another embellishment is that there were only three Sea Gladiators involved.  In truth, there were 12 crated planes on Malta, and when the Siege began, four had been put together; two planes were to be on permanent standby during the day, and two were on backup duty.  These planes were based at RAF Hal Far, on the southern end of Malta.  Some five of the other crated planes were assembled as the Siege went on.  It is true that these Sea Gladiators were the only defenders of Malta, but that state of affairs only lasted until the end of June.  At that time, four Hawker Hurricanes joined Hal Far Flight... and absorbed them into 261 Squadron RAF.  Hurricanes, not Gladiators, did most of the work during the defense of Malta. 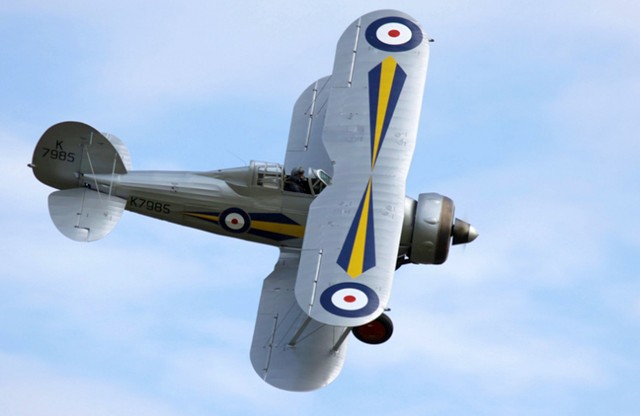 Charity was shot down at the end of July, 1940.  Hope was destroyed on the ground by a bombing raid in early February of 1941.  Faith survived and was eventually given to the Malta War Museum, where the fuselage can still be seen today. 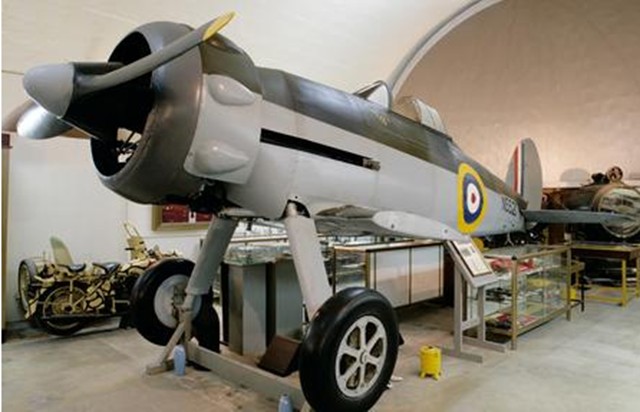 In an interesting bit of trivia, 1435 Flight RAF took over the air defense of Malta in December of 1941.  1435 Flight still exists, and currently is based at RAF Mount Pleasant, Falkland Islands.  There, it flew the Panavia Tornado until 2009.  The four planes of the Flight were named Faith, Hope, Charity and Desperation. 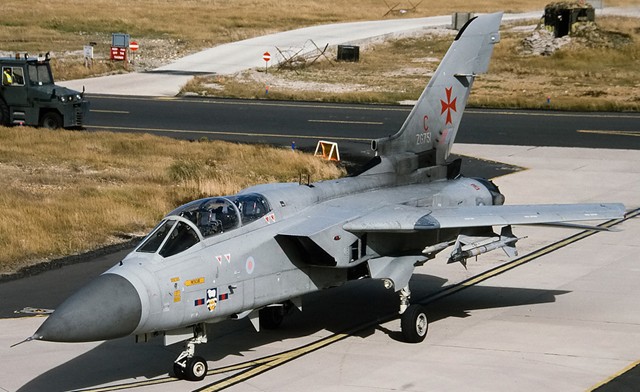 In 2009, 1435 Flight transitioned to the Eurofighter Typhoon.  The RAF declined to give the four new planes names, but suspiciously gave them "call letters" instead: F, H, C, and D.

1 With the proving of oil in Falklands waters it'll be interesting to see if 1435 Flight will fight again. I'm sure that Argentina didn't learn the 1st time, maybe a second time will do the trick.

2 JUST the fuselage?  I hate seeing that kind of disrespect.  It should be complete.

3 Mauser, it looks like there isn't room for the wings.

4 Also remember, we're talking about a 70+ year old plane whose wings were fabric-covered.  As near as I can figure, there's only seven Gladiators that have survived this long, and only two or three are still flyable.  My guess is that the Malta War Museum just doesn't have the funds to even attempt to preserve the wings.

FWIW, Faith is the only surviving Sea Gladiator.  The others are all the regular type.