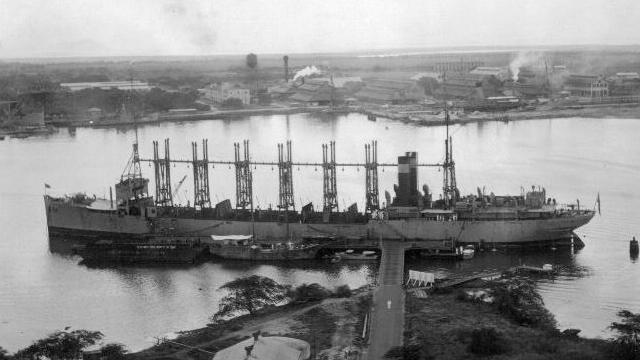 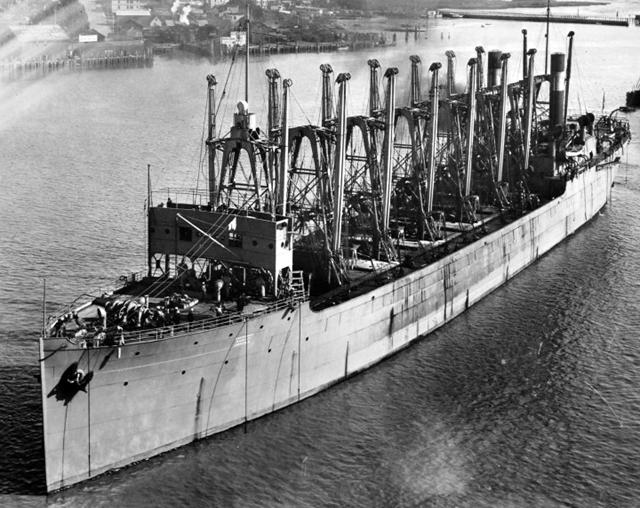 The Seaplane Tender That Changed The World After that headline, you're probably rolling your eyes... what seaplane tender changed the world? 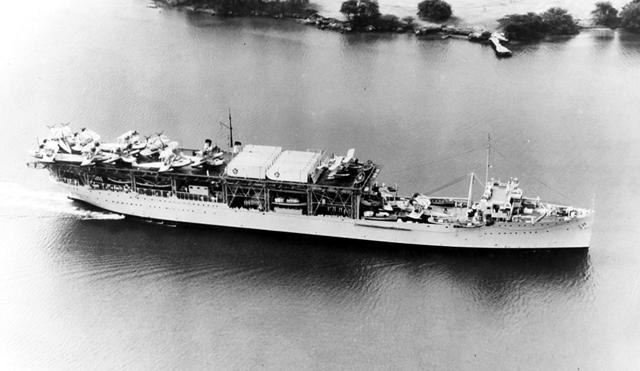 That one... and I'm working on a ship profile on it.  I intended to have it up tonight, but it's not happening.  It will be up sometime Monday, as I've got the day off, so look forward to it!

(ps - no, this isn't a "name that ship" contest, I just wanted to put a teaser picture up, though if you want to take a shot, go ahead)

2 That's not the Langley. The Langley was a converted collier and it had a flight deck extending its entire length. (See picture here.)

3 Oh, rats. I scrolled further down and there was another picture. I stand corrected.

4 I almost fell for the same trap as Steven did, I went to wikipedia, so the first pictures and said to myself "nope, not the Langley." But I then thought, "well, if it's not the Langley, what else could it could it be?" So I read further, and saw the exact picture Wonderduck has posted above. The wikipedia article on the ship was fairly terse, I'll be interested to see what our host has to say on the subject.