Wolverine Followup About a month ago, I wrote about the world's only freshwater paddlewheel carriers, the USS Wolverine and her sister ship the USS Sable.  A couple of days ago the Official First Friend of The Pond, Vaucaunson's Duck, sent me an e-mail, wondering if I'd seen the video?

Video?  Of the Wolverine?  Baby!  Turns out it was from a Pathé newsreel, which you can see here.  "Yankee ingenuity" indeed.  But that got me wondering... is there any more video of the Wolverine or the Sable out there that I didn't find the first time?

Turns out, the answer would be "yes!"

Avengers and Hellcats in that clip, a wave-off and a barrier crash, too.  The wave-off gives you a sense of just how small the two IX carriers really were; the Avenger looks like it won't fit on the deck, let alone land safely.

From that clip, I wandered around a bit, and found a link on another video to a blog devoted entirely to the paddlewheel carriers, aptly titled The Paddle Wheel Aircraft Carriers.  It hasn't been updated in about a year, but boy, do I wish I had found it when I was doing my earlier post.  Particularly because of this post which has a link to another video.

The internet... is there anything it can't do?

The internet... is there anything it can't do?

Make me a slurpee.

2 Brickmuppet: *ALAKAZAM* You're a slurpee.

Hmm, that didn't work. I guess you're right.

4 Hey, who left this slurpee here? 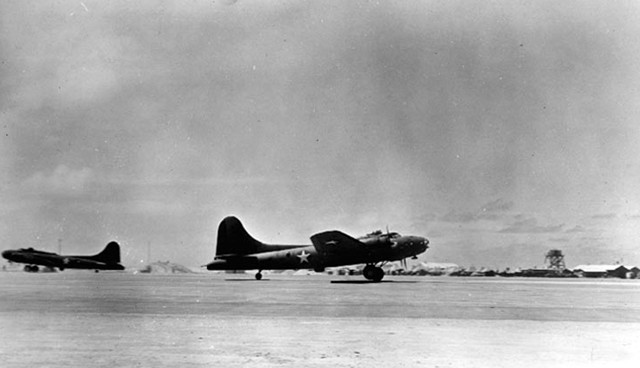