I No Longer Need Any More MilHist Books... ...for I have just obtained the final word in Military History titles.  My friends, cast your gaze longingly upon the newest, and perhaps final, addition to The Shelf: 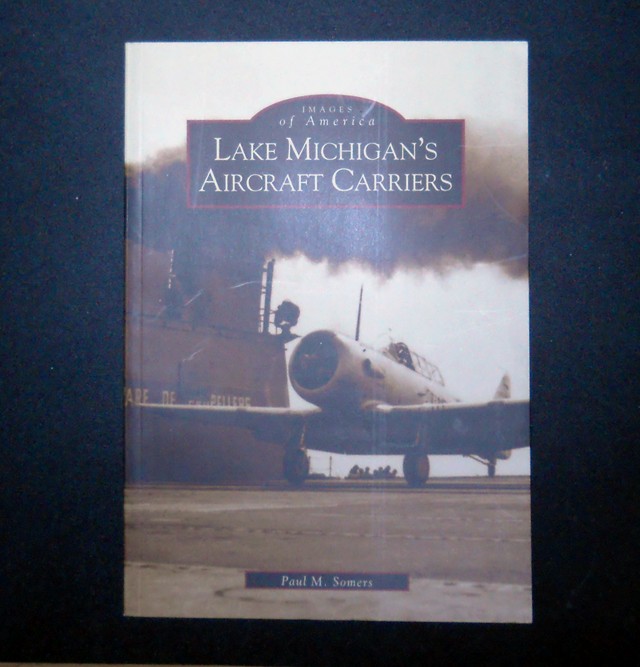 If ever proof was needed that good things can come in small packages, Lake Michigan's Aircraft Carriers by Paul M Somers is that proof.  Clocking in at 128 pages, over three-quarters of them photographs, LMAC tells the story of the USS Wolverine and USS Sable, the world's only fresh-water paddlewheel aircraft carriers.  I first wrote about these two training carriers back in 2010, long before I knew about this valuable work, which was released in 2003.  It's actually a little sparse on the actual history, beyond simple numbers, but that's okay.  We're not here for the numbers, we're really here for the pictures, many of which I've never seen before, and all in excellent quality. 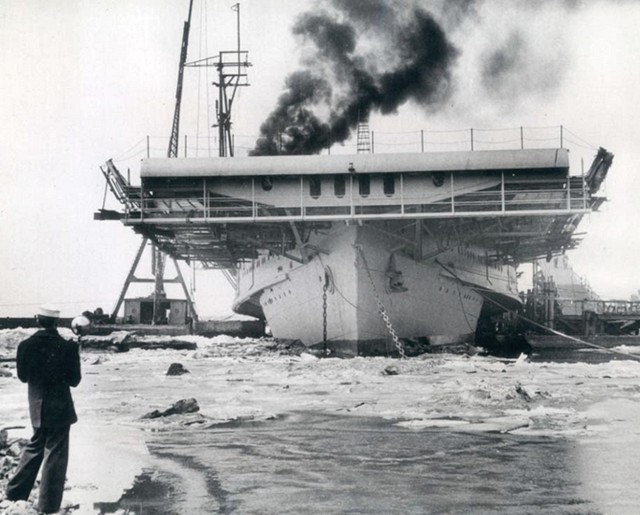 To be honest, however, I can't recommend that you rush out and purchase this book, because I really doubt that you're as insane as I am.  If you are, well heck, go crazy... er... I mean... oh, you know what I mean.  In any case, it's a fun little addition to The Shelf, and I'm happy I've gotten it.  How many people do YOU know that can say they've got a book on freshwater paddlewheel aircraft carriers in their collection?

Interesting find.  My acquisition of Nelson to Vanguard by David Brown (Which actually relates well to HMS Enterprise.) is nothing compared to it. 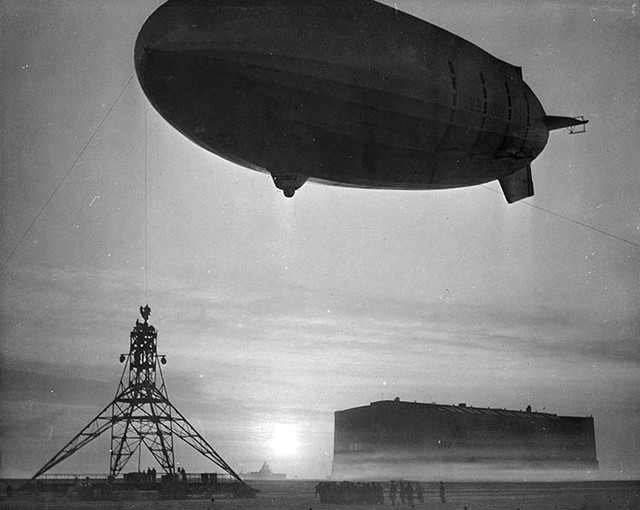 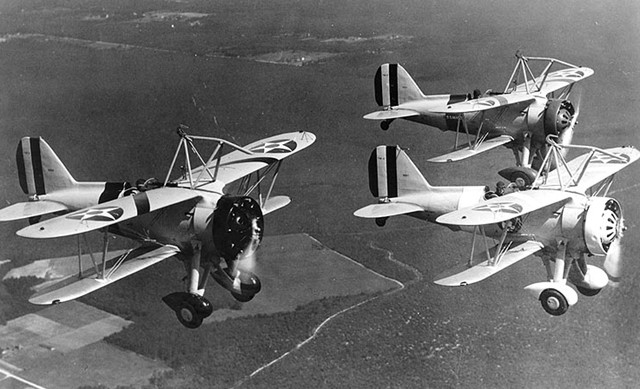 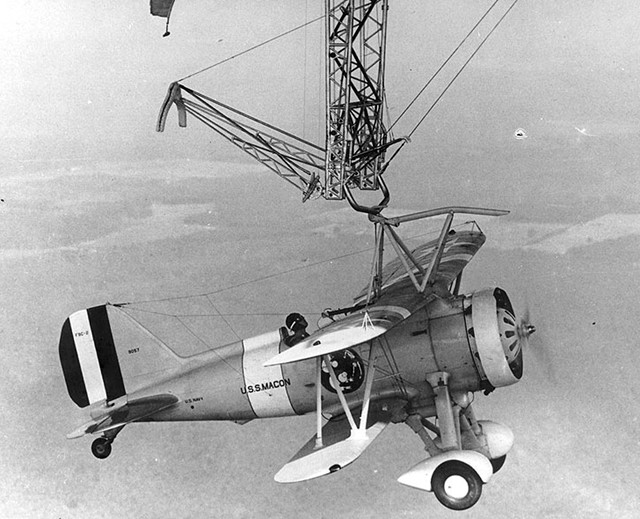 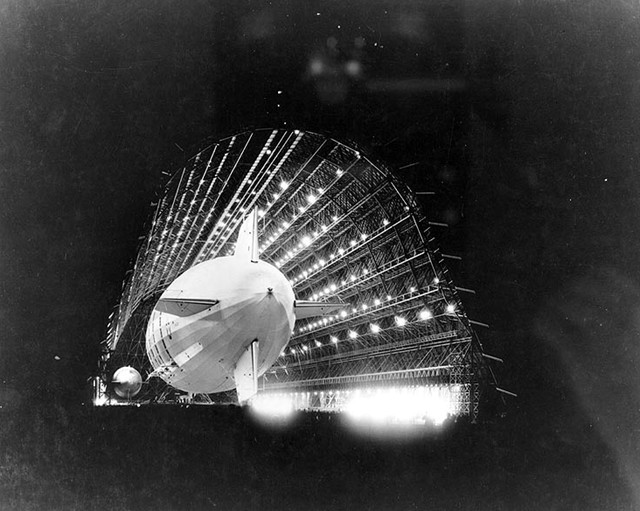 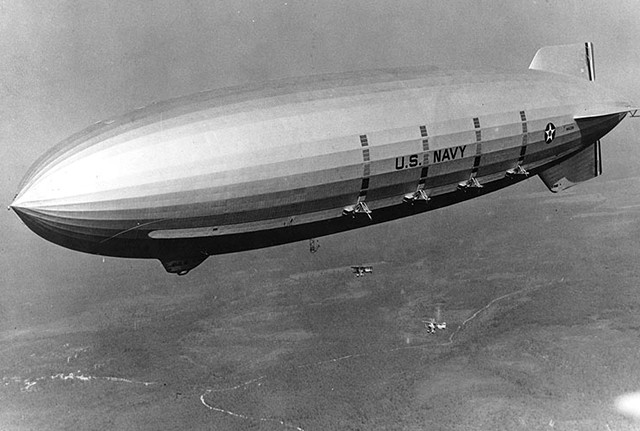