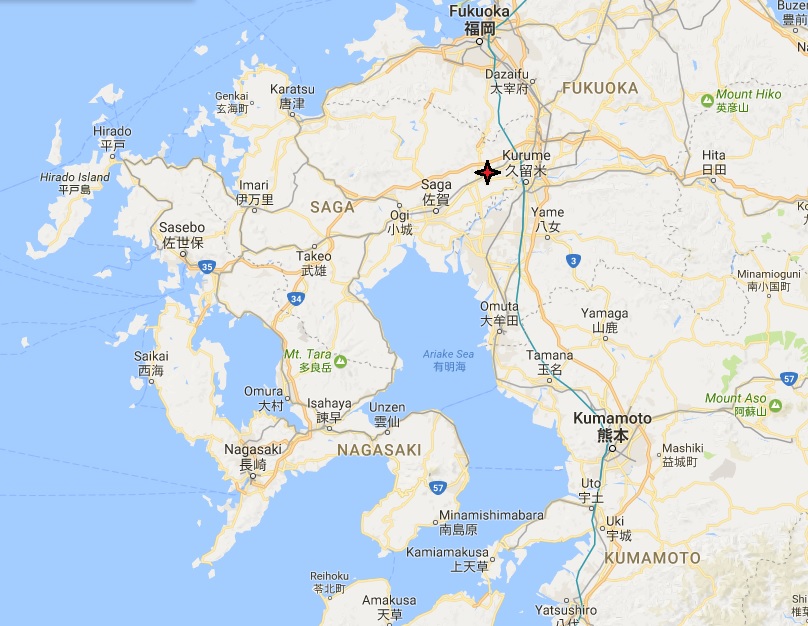 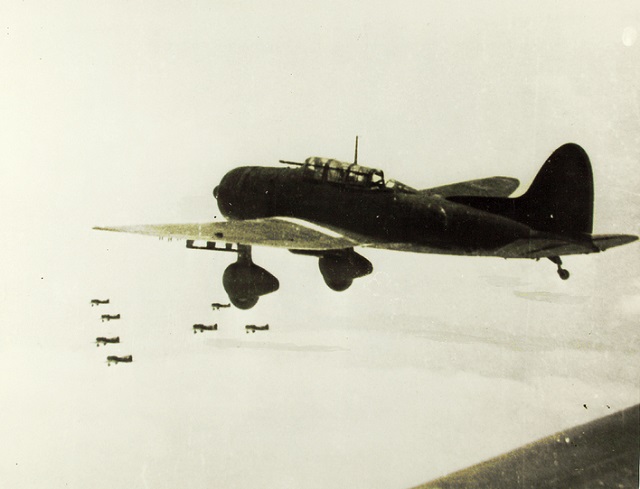 I'm not sure why I need to buy chocolates and roses for a dive bomber, but...