D-Day 70 "Soldiers, Sailors and Airmen of the Allied Expeditionary Force! 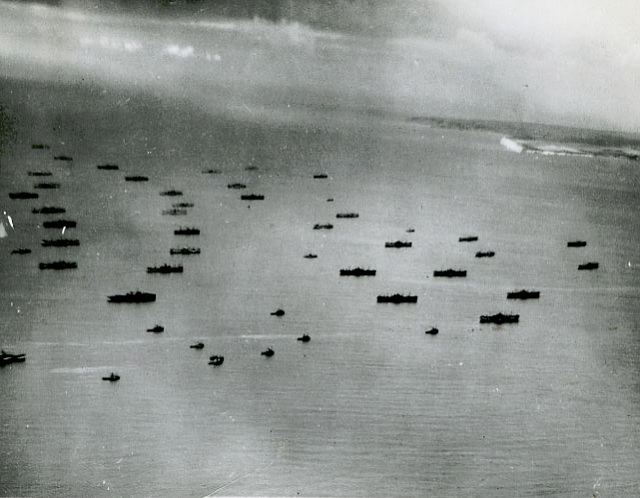 "You are about to embark on The Great Crusade... ...the eyes of the world are upon you. 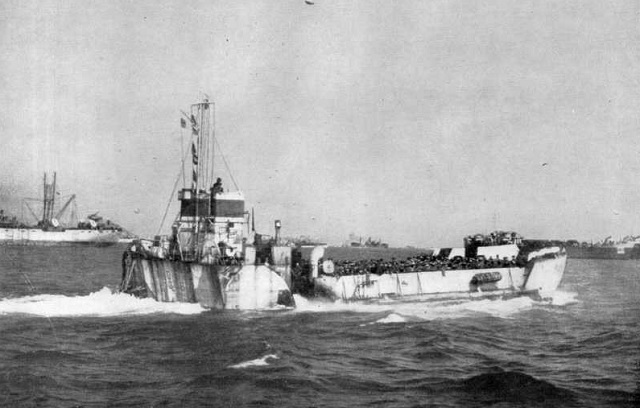 "Your task will not be an easy one.  Your enemy is well-trained, well-equipped and battle hardened. 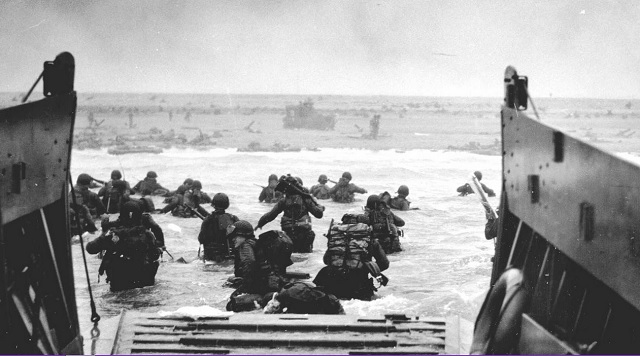 "The free men of the world are marching together to Victory! 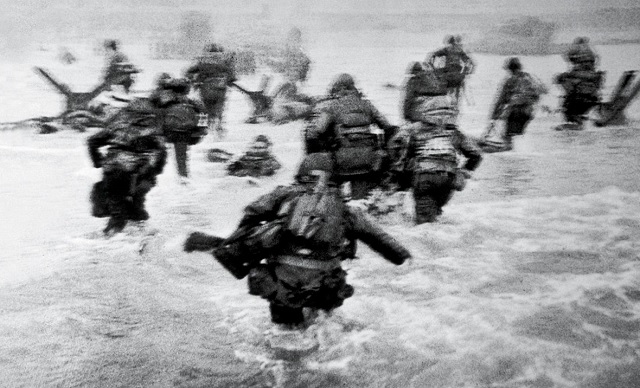 "I have full confidence in your courage, devotion to duty and skill in battle.  We will accept nothing less than full Victory! 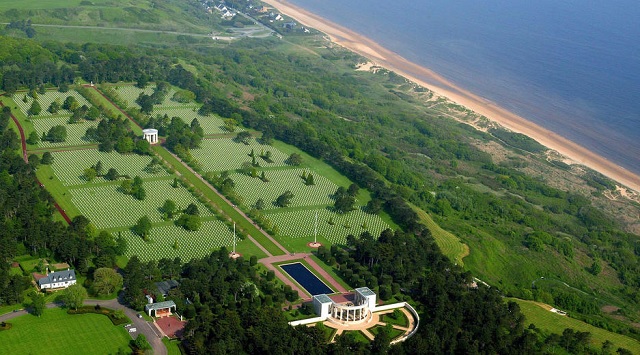 "Good luck!  And let us all beseech the blessing of Almighty God upon this great and noble undertaking."
-Dwight D Eisenhower.

1 Darn it Duck, that last post caused some dust to form in my computer room... (sniffle)

"Where do we find such men?" 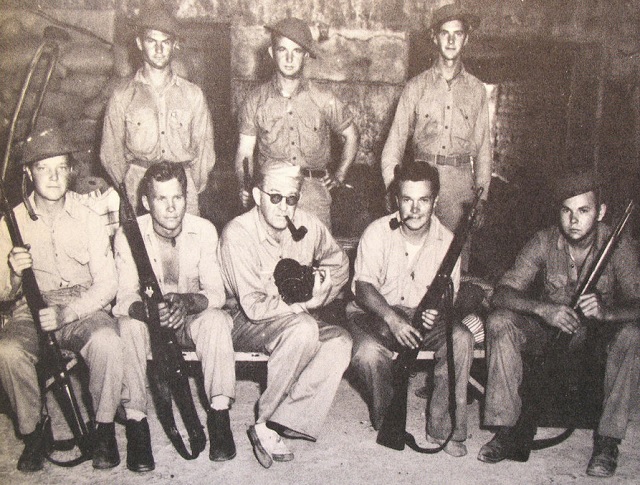