Ducks In Anime: Duck And Pandahamster 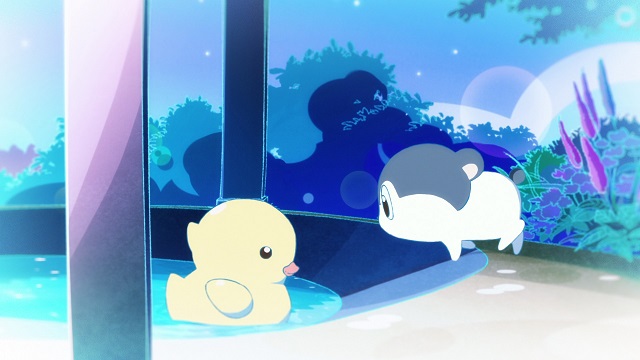 -Baja no Studio OVA
There once was a pandahamster named Baja.  He had a friend that was a rubber duck.  At least, he thought they were friends.  Baja lived inside, the rubber duck lived outside. 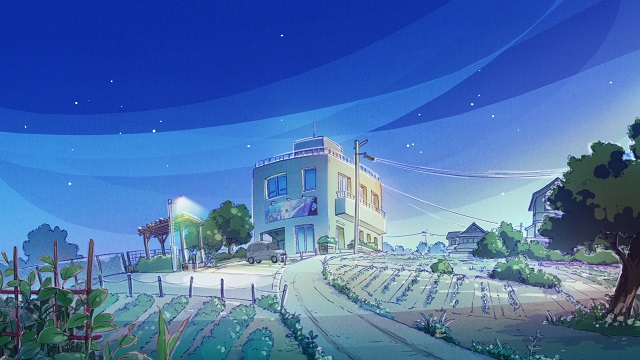 This is where they both lived.  Some of you might have just paused and thought "hey, why does that look kinda familiar?"  Sadly, there's a very good reason.  Baja no Studio was made by Kyoto Animation and they based the building off of their Studio 1. 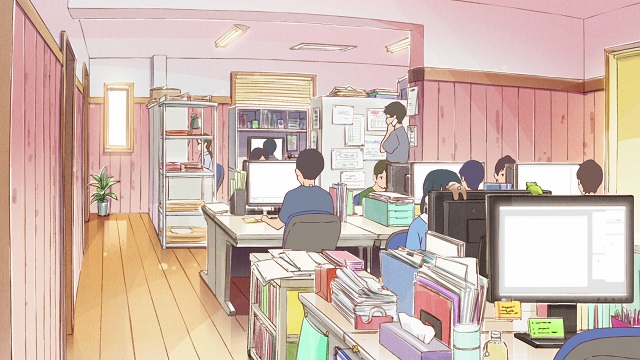 I saw this OVA last weekend, shortly after news of the terrible fire had taken over anime fans' attention.  I'm not gonna lie, scenes like this, of daily life around the building, were hard to watch.  It's a very light-hearted affair, Baja no Studio is, but I couldn't help but think about that madman's fire ripping through the place. 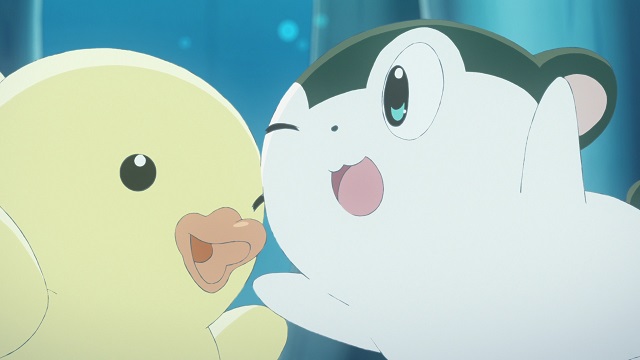 But there are magical girls, and zeppelins, and a magic comet blazing its way across the sky, and there is Baja and Ga, and for those 23 minutes or so, Studio 1 is a place of wonder and merriment again. 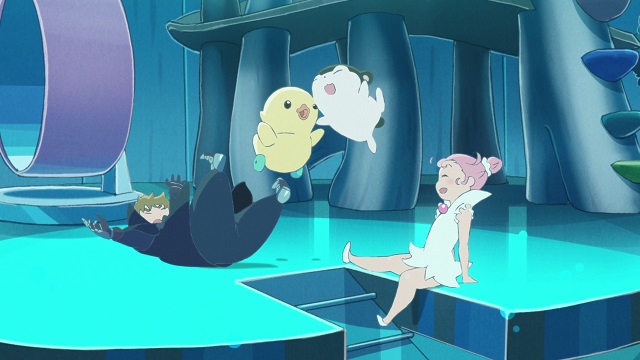 There's unsubbed version on yootoob, and subbed versions in all the usual places.  It's worth the watch.
Update 8/2/2019:  Kyoto Police released the names of some of those killed in the arson.  Yoshiji Kigami, the director of Baja no Studio, was on the list.

1 We just watched it. Surprised how dusty our basement theater has become since early spring.
Thank you, WD.

2 Comment to your update:  "was on the list."
The apposite term is "was murdered."
Words mean things; treat them carefully.

3 I'm sorry, I thought the part where I said "killed in the arson" was clear enough.

Clayton, I love you the way I love all members of the Pond Scum, smoked for days and with a good bbq sauce,  but I've been doing this blog for 14 years now.  This is hardly the worst abuse I've perpetrated upon the English language, and I'd rather not be scolded thank you very much.