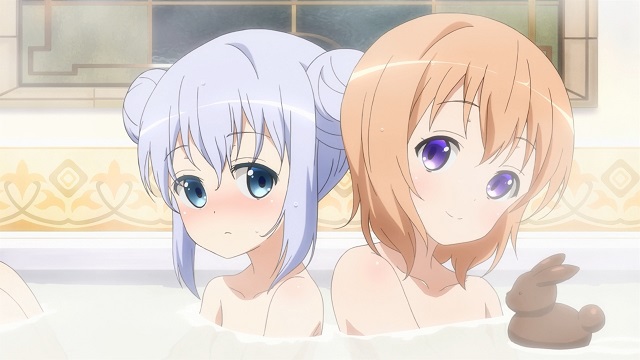 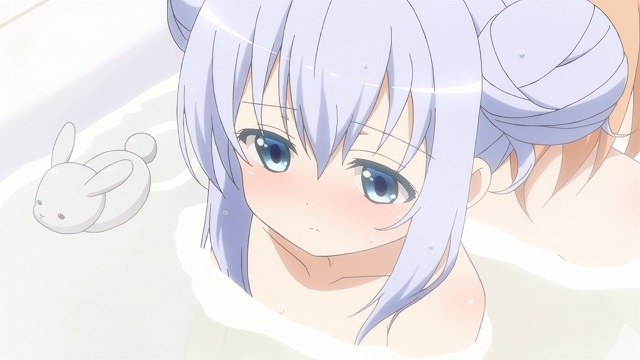 What the hell is THAT? 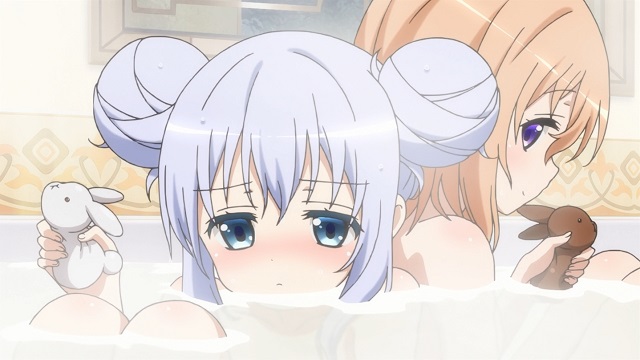 What the hell are THOSE???
I'm really enjoying Is The Order A Rabbit?, but... what the hell, Japan?  It's rubber ducks, not rubber rabbits.  Jimmy Carter notwithstanding, rabbits don't swim.  This actually bothers me much more than anything Hellsing Ultimate did, and that show is batsh*t insane. 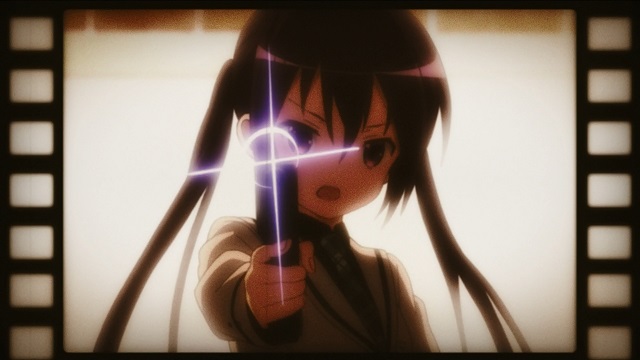 So is Rize, but in a good way.  She's keeping this show from going completely into Saccharin City, and I thank her for it.  It's been a while since I've laughed out loud at an anime, but she's managed to make me do it a couple of times in the space of three episodes.
Just... go watch it.  It won't be everybody's cup of... um... coffee... but it's good!

1 I watched an episode, and... added it to my queue. Let's see how far I can go with this one.

Rubber rabbits, though. That is not of the Lord.

3 We almost made it to the end of this show, but had to be admitted to hospital for insulin shock.  Never finished.