Ducks In Anime: Forgot About This One! 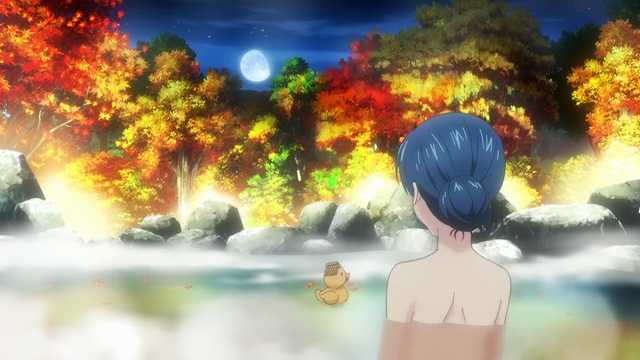 -Shokugeki no Soma S2 OVA
While casually searching through one or another of my "screenshots I may use someday" folders, which are filled to the digital brim with reaction shots or interesting things... trains, scenery porn, that sort of stuff... I discovered a Ducks In Anime picture I didn't recognize!  Understand, this is practically unfathomable to me... I can tell at a glance if I have used an anime duckie in a D.I.A. post, and I know this one has never been.  PARTICULARLY since it's Megumi, who would rank rather high on my list of favorite characters of late.  She's interesting, which is more than I can say about the main for this particular show. 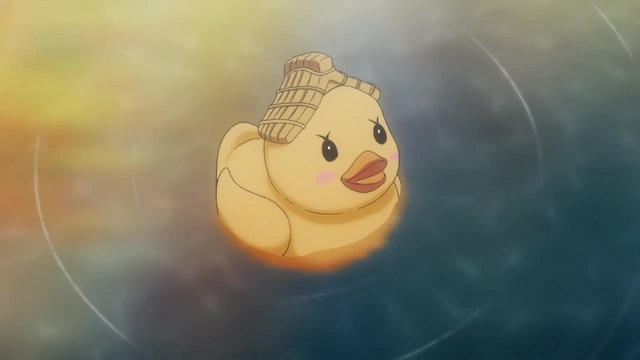 What really (note: not really) terrifies me is that I don't remember watching this particular episode/OVA/whatever.  Indeed, I just yarrrred it and watched and I'm almost positive I haven't seen it before.  So how did the first picture in this post wind up in possession?  I don't know, it will forever be a mystery to me.  But hey, more Ducks In Anime, amirite?

1 Not sure if this counts, because only a part of the bird appears, but Netojuu had a duck 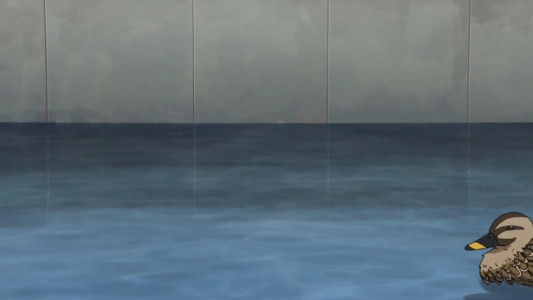 2 Have you seen the James Veitch video "James Veitch Is A Terrible Roommate"?  It's not exactly ducks in anime but there's lots of rubber ducks.
I tried doing a site search before asking but I couldn't find a post mentioning it--don't know if that's bad search fu or if you haven't posted about it before.

4 Not duck related, but possibly of Interest. Hibike! Euphonium Movie: Chikai no Finale comes out in a month and a half. 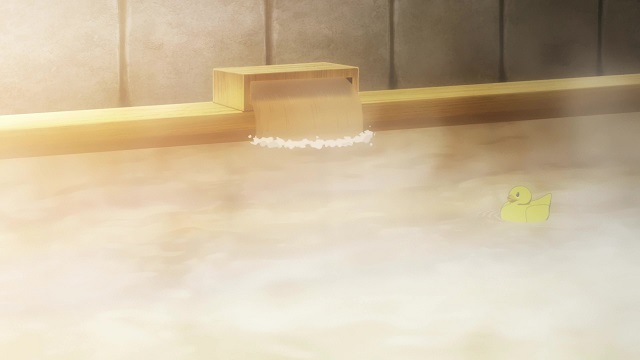 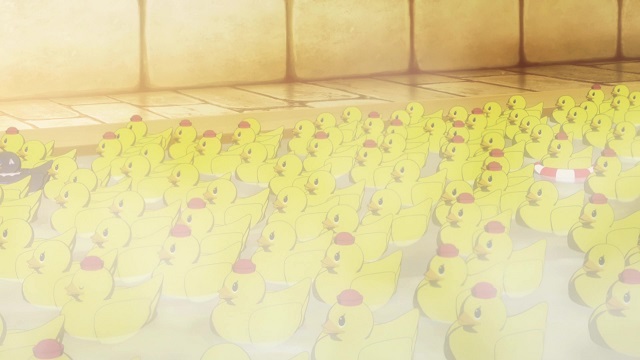 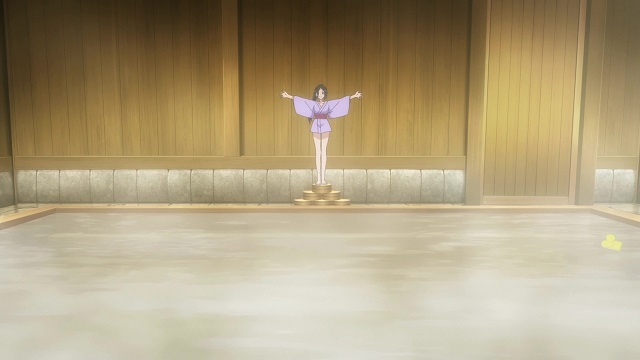 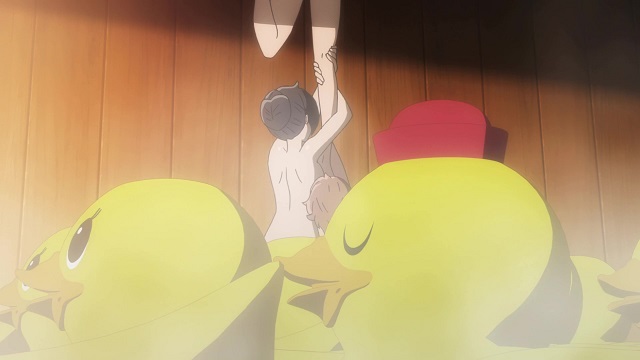 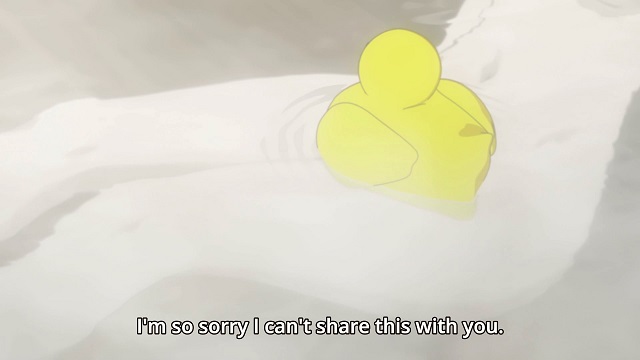