The Evangelion Movies: 1.11 You Are (not) Alone, pt 4 In Part 3 of the epic writeup for the first of the epic new Evangelion movies, Our Hero Shinji got punched in the face by friends, then epically defeated Rio from Rio: Rainbow Gate! in an epic battle of epic proportions.  There was all that stuff about him epically not crushing his friends, too... and by friends, I mean "people who punch Shinji in the face."  But now, now we begin with the post-battle debriefing.  And by debriefing, I mean... 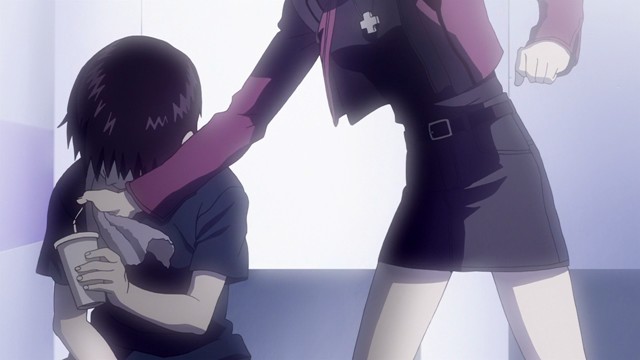 ...punching Shinji in the face.  Misato's kinda upset that Our Hero disobeyed orders  ("recover your friends and retreat") to kill Rio, and as she berates him, he just sits there going "yes."  Until, in his Shinji-like way, he quietly points out that he won.  At which point, she yanks him to his feet and prepares to jam his teeth down his throat... in friendship! 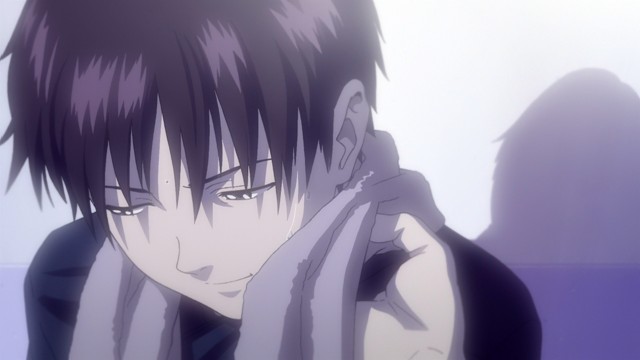 In anticipation of making a new friend, Our Hero smiles.  Y'know what?  Our boy Shinji here, he's a little tetched in the haid, he is.  Maybe all that being punched in the face has permanently rattled his marbles, maybe he's just a masochist, or maybe he craves attention... any attention... and this movie is deeper than we all could have possibly thought.  When Misato doesn't hit him, he walks away, boards a train, rides it until it doesn't go any farther, walks around for a while... 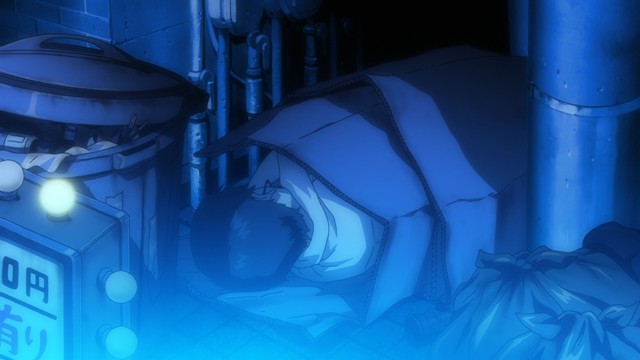 ...then gets shanked in a dark alley and wrapped in a cardboard box.  The Angels will now win, the Earth is doomed, and we'll all die screaming.  Dammit, Misato, next time just hit the kid!  The next day, he wanders around some more until he comes across some of his handiwork... a destroyed highway, probably caused when he tripped over it or something.  He complains loudly that he wants to go back to NERV, and... 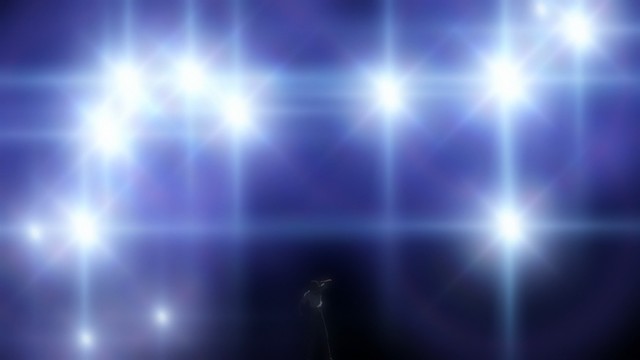 ...the people who had been following him immediately spring into action.  It's pretty clear he knew they were there.  Maybe he wanted them to punch him in the face? 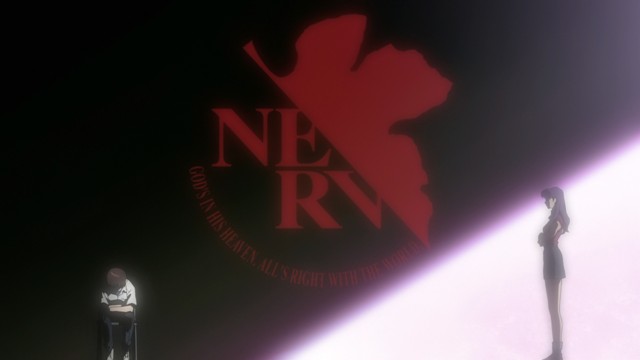 Back at NERV HQ, Our Hero complains that he doesn't have any freedom, but he'll pilot Unit-01 anyway because everybody wants him to.  Misato says "pshaa, whatever, it's your thang, do whatchawannado," and leaves him sitting in the dark.  'Bout time someone stood up to his whining. 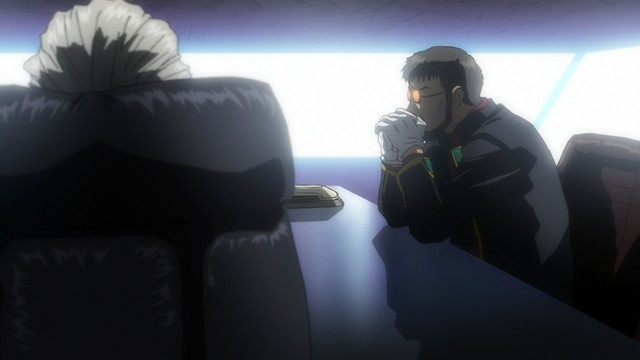 Meanwhile, Gendo Plushyferret sits in his office and chuckles conspiritorially.  It's all going according to plan, a plan "written 14 years ago."  The next step is to get Our Hero closer to Teh (hot blue-haired) Rei.  OVER MY DEAD B... did I say that out loud?  I did?

1 I think I've figured out why I didn't get very far into the Eva remake movies: Shinji is still a complete blithering idiot, and I still can't stand him. I made it through the original series on pure stubborn determination to see how it all ends (yeah, more fool me, eh?) but going through all of that again, in high-def? Feh.

You're a brave and dedicated man, Mr. Duck.