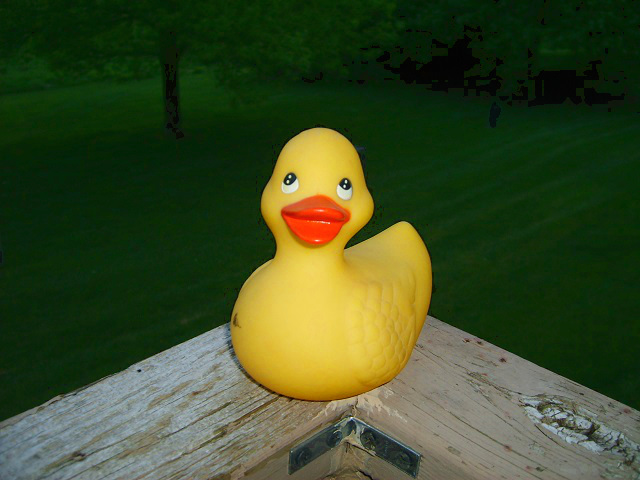 Remember, You Asked For It I've completed the first part of the "Why Ducks?" post.  If it goes on like this, it will be, far and away, the longest single post ever here at The Pond.  The current record holder is the 5200-word writeup of Gakkou Gurashi Ep04 and 05 combined.  If "Why Ducks?" doesn't break 6000 words, I'll be shocked. 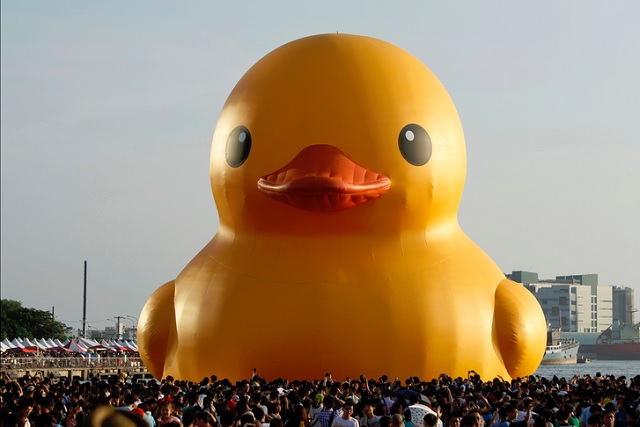 2 I will never tire of pics of that gigantic inflatable Tolo.

3 Apparently there's an imposter of this duck.